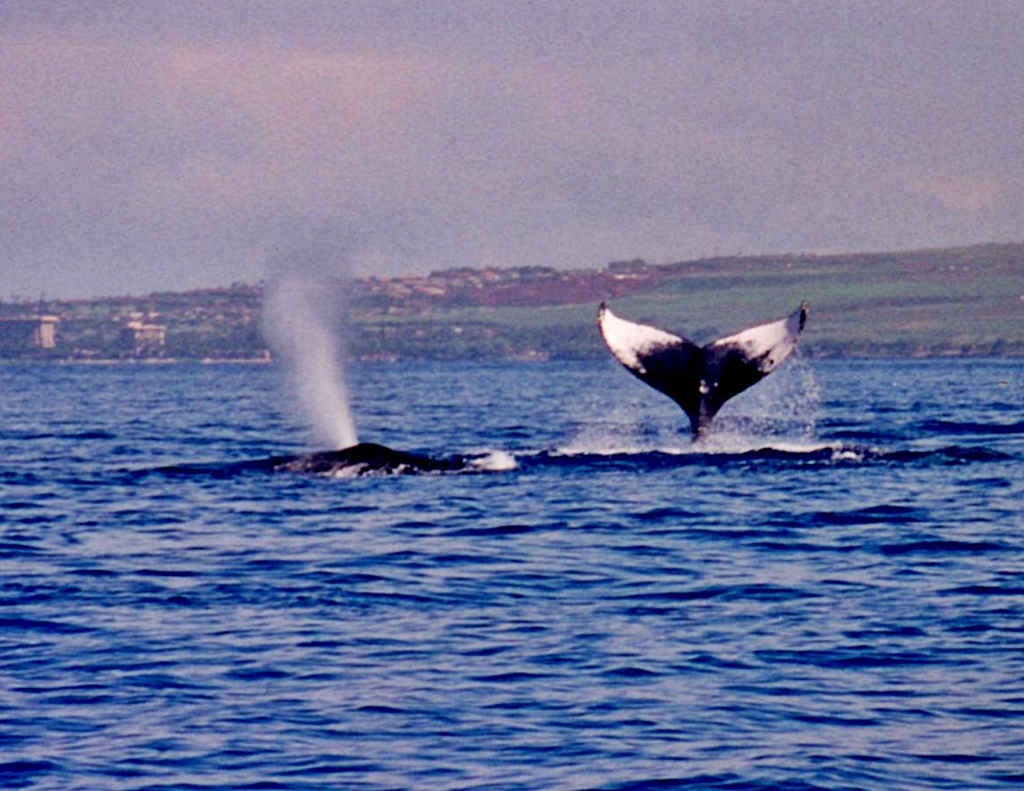 The whale population thankfully continues to grow each year on Maui since 1966, when, because of whaling, there were only around 1,400 humpback whales left in the North Pacific.  Whales are now an endangered species.  They are protected by a variety of national and international agreements, and can no longer be hunted.  The current population of North Pacific humpback whales is estimated at 20,000.  Whales can be identified by the unique markings and shape of their tails, such as the whale’s tail in this photo.  North Pacific humpback whales travel 3,500 miles from Alaskan waters to the tropical waters of Maui each year to mate, birth and raise calves, safe in Maui’s warmer winter breeding grounds, and far away from Orcas, which may attack a newborn calf.

We look forward to humpback whale season every year. Typically the whales begin arriving sometime in November and stay until mid April, although they have been known to arrive as early as October, and we remember one year seeing them still here in June! Our guests, returning from whale watches  and beach walks,  delight in sharing their experiences of the aerial displays and behaviors of the whales. We love diving down into the ocean to hear the whales sing.  On a calm ocean day, it is possible to float on your back and listen to the whales!  Sung only by males, their complex song can be heard up to 20 miles away.  Researchers have learned that a typical song lasts between 10-20 minutes, is repeated for hours, and changes gradually year to year.  Whales in the North Atlantic have their own song, which is different from that of the North Pacific whales.

Scientists are unsure how these whales make their sounds, and speculate that the songs may be part of their mating behavior to attract females in Maui’s breeding grounds.  If you ever get a chance to see and hear the whales, it is an amazing experience that will never be forgotten! 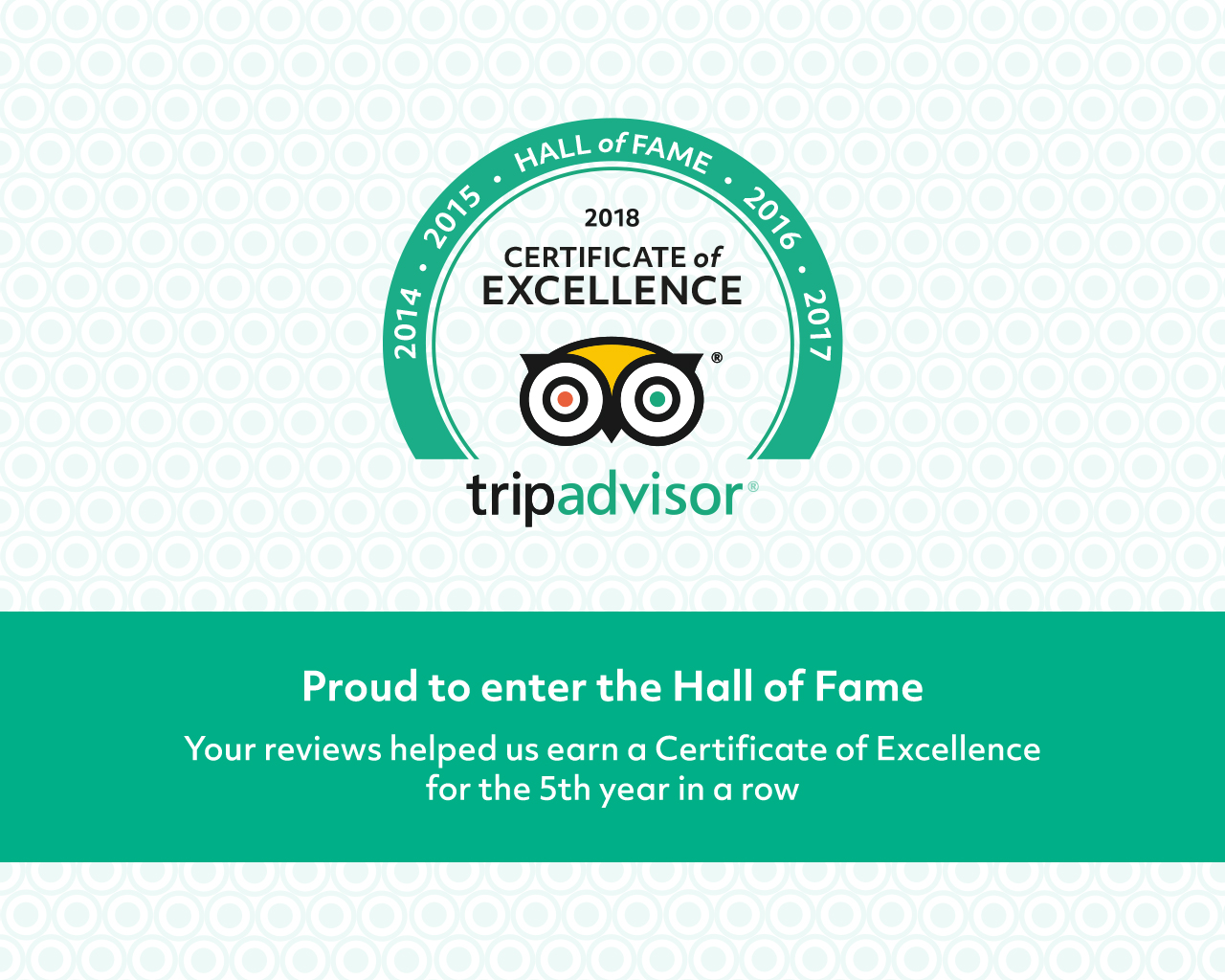